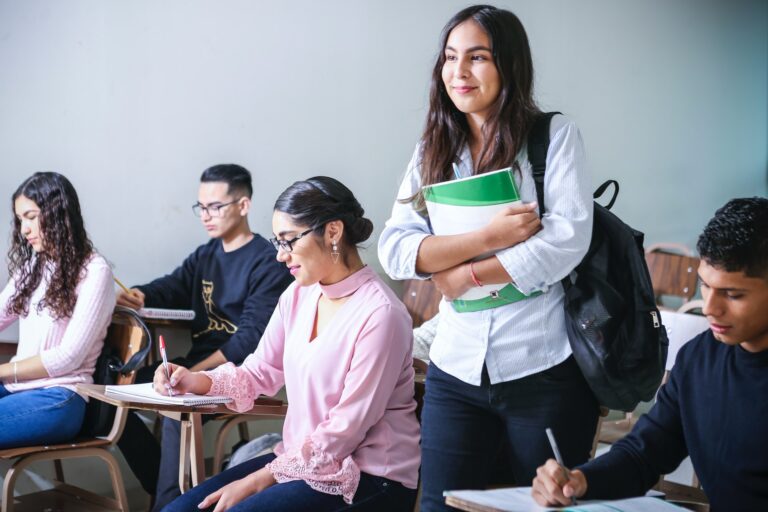 For many people, Mexico City can be a bit unsettling. For people new to a foreign country, it can be downright unfamiliar and destabilizing. Hence, a better alternative is to move a bit south, where you will find the state of Puebla, and in it, the city of Puebla, which is the capital.

There are several methods for learning languages, just as there are numerous methods for acquiring any type of knowledge. While many people love the traditional method of language learning which involves a classroom, others learn better beyond the classroom environment. For languages specifically, there are two methods: traditional and immersion.

Immersion is often regarded as the most genuine method of learning a new language. It is how we learn our native tongue as youngsters. While it is the easiest approach for most individuals to learn a new language, it’s also one of the most exhausting; conversing all day, every day in a language you are new to needs continual mental effort.

The best way to learn Spanish through thorough immersion is to spend time in a nation where it is spoken. One benefit is that you will learn the commonly used terminologies first. However, there is a downside to this: you will only acquire day-to-day terminology and will be stuck as soon as something out of the norm occurs.

This is exactly what SIPuebla solves; you go to Puebla for a couple of months and live (or not) with a family where Spanish will be spoken all day, every day. At the same time, you’re having classes in Spanish to help balance your vocabulary level.

Who is it most suitable for?

Confident, outgoing individuals who aren’t afraid to make errors and want to learn their target language as fast as possible.

Which people are this method suitable for?

The immersion method can be very effective, and SIPuebla ensures you get value for your money. You will be able to speak Spanish fluently, even better than some of your Spanish friends. Hasta luego!