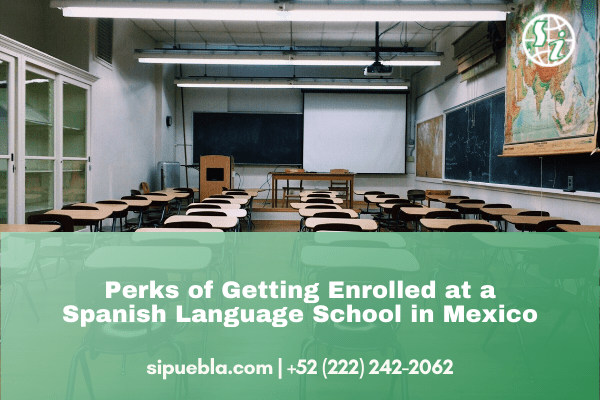 Are you wondering about the benefits that you will avail of by learning Spanish? Well, you must know that learning Spanish is an excellent idea for a handful of reasons!

From increasing your chances of a world tour sponsored by your office to make new Spanish friends, learning Spanish has a lot to offer you as it is one of the most widely spoken languages across the world. This makes it incredibly beneficial to get a look for Spanish language schools in Mexico! 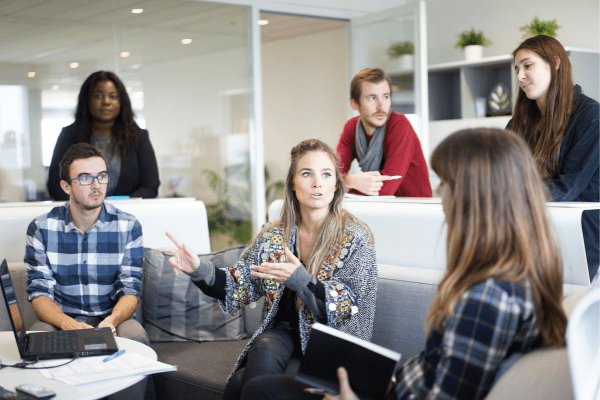 There are a huge number of people speaking Spanish. For being the official language of 21 countries, it is the second most spoken language in the world.

This implies that learning Spanish can help you communicate with people who were earlier out of your communication range. Also, you will be hard-pressed to go places where you will find at least a few people with whom you can talk. 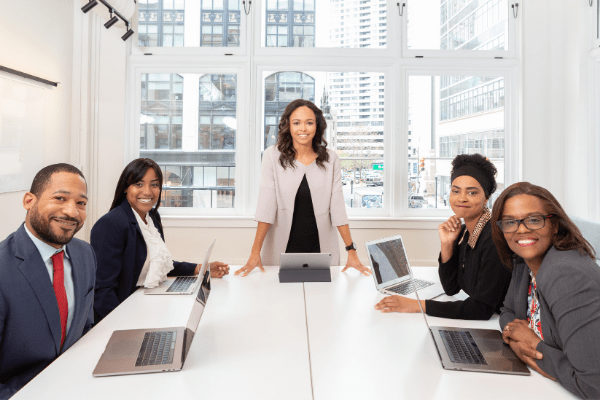 Yes, you heard it right! Since Spanish is one of the official languages of the United Nations, the language holds a lot of significance as a business language. Learning Spanish can help you get more prospects for your company and earn some extra bonus for yourself. This is also one of the reasons why many people are getting enrolled in Spanish language schools in Mexico. 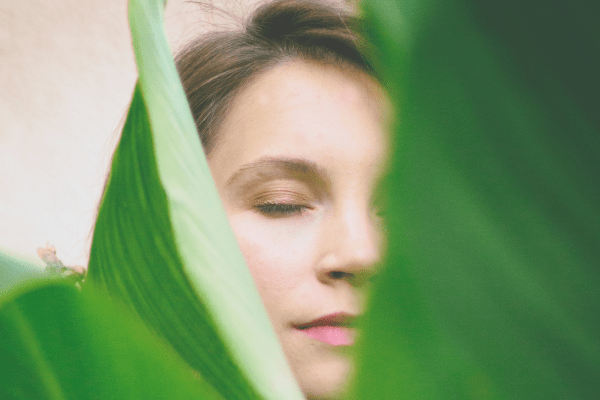 According to various theories, speaking more than one language helps the brain to resist the effect of Alzheimer’s disease. There are researches that have also shown that bilingual people performed much better compared to the monolingual speakers when it comes to memory tasks. 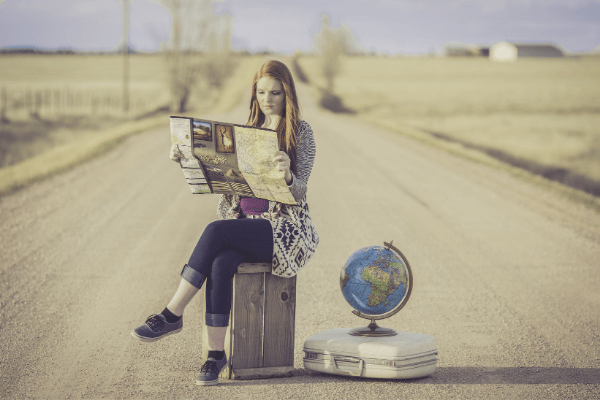 Another significant benefit of getting enrolled in a Spanish language school in Mexico is that you will get access to unveil the world of rich Hispanic culture. It has an appeal that intrigues most people across the world. The institute will also help you understand the traditions, history, and everything that lies behind the Spanish culture.

Learning Spanish can help you avail of various benefits that you were missing out on. All these advantages help you achieve success in your professional and personal life.

The best part is that you will be able to watch movies without their subtitles!

The Spanish Institute of Puebla is one of the best Spanish language schools in Mexico, offering top-notch quality learnings to students across the world by professionals who have years of experience and knowledge.