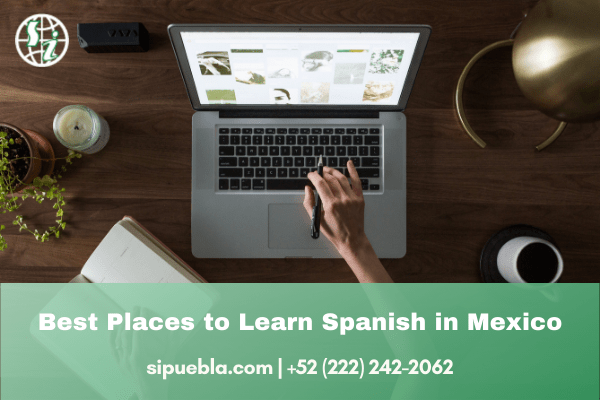 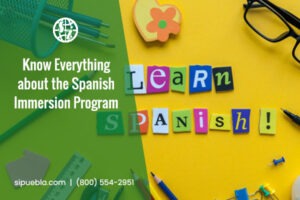 One thing you’ll notice in how to learn Mexican Spanish lessons is that they have many vowel sounds. It can be difficult for non-native speakers to understand, but with a little practice, you’ll be able to pronounce them correctly. In addition, Spanish language schools have topics covering these vowel sounds, allowing you to master the language quickly.

The most common vowel sounds in Mexican Spanish are:

You’ll need to practice making the “ah” sound to pronounce these vowel sounds correctly. For example, to make the /a/ sound, start by saying “ah” like you would if you were at the doctor’s office. Then, round your lips and make the “ah” sound again. You should feel your lips vibrating when you do this. Spanish English schools have special sessions dedicated to pronunciation, ensuring you pronounce vowel sounds correctly.

The /e/ sound is similar to the /a/ sound but has a higher pitch. To make this sound, start by saying “eh” like you would if you asked a question. Then, raise the pitch of your voice and hold the “eh” sound for a second or two.

Here is list of common words and phrases you’ll hear in Mexico:

There are several helpful online resources to learn more about Mexican Spanish or just learn Spanish fast. You can also find native speakers of Mexican Spanish to practice with. With a little practice, you’ll be able to understand Mexican Spanish accents in no time!